I have had the fortunate occurrence to have known a judge or two in my life. My mother worked in a small county building when I was growing up so every once in a while I would run into one of the county judges while taking to her lunch.

Once, one of them happened to go to the small restaurant that my mother and I were eating at and I struck up a conversation with one of them. I asked him if it ever frustrated him when he saw that there was someone that did something wrong in the eyes of the law but not in the eyes of common sense. His response was something that I have thought about to this day.

He explained to me that he always tried to liken his job to that of a baseball umpire. He is given a list of rules (the law) and he has to govern the proceedings according to those. The strike zone is x by y and so on. Now, it’s not the umpire’s job to suddenly decide one batter should get four strikes and one team two outs and whatnot. He has to call it the same for everyone, even when it doesn’t make sense to him personally…..because, as he said, it was something he promised he would do.

In Massachusetts, a judge has come under fire after she allowed an undocumented immigrant to evade ICE detention. Because she helped the immigrant flee the perusal of the federal agents from Immigration and Customs Enforcement, she was indicted by a federal grand jury of obstruction of justice and three other counts.

Who is the judge? It is Newton District Court Judge Shelley M. Richmond Joseph and the court officers who assisted her Wesley MacGregor were both arrested.

The pair helped undocumented immigrant Jose Medina-Perez escape the courthouse by a back door when they knew that ICE agents were waiting out front to arrest him.

The incident occurred on April 2, 2018, and they seemed to be very much intentional in their efforts to have Medina-Perez escape the handcuffs of ICE. 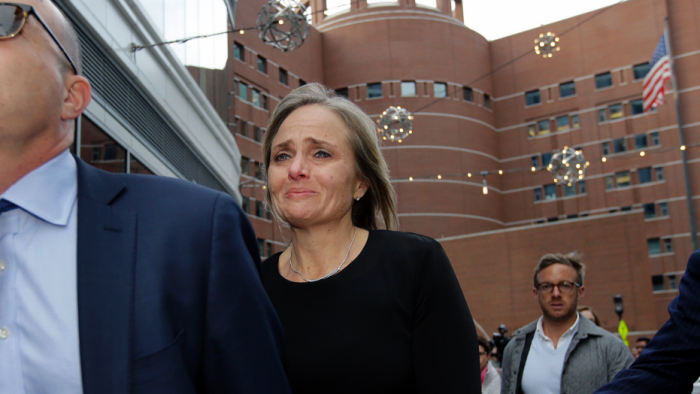 “This case is about the rule of law. The allegations in today’s indictment involve obstruction by a sitting judge, that is intentional interference with the enforcement of federal law, and that is a crime,” United States Attorney for the District of Massachusetts Andrew Lelling said.

Since the indictment, Joseph was suspended without pay. MacGregor also appeared in court on Thursday and pleaded not guilty on all counts, along with the judge. Their next court appearance has not been set with a date. 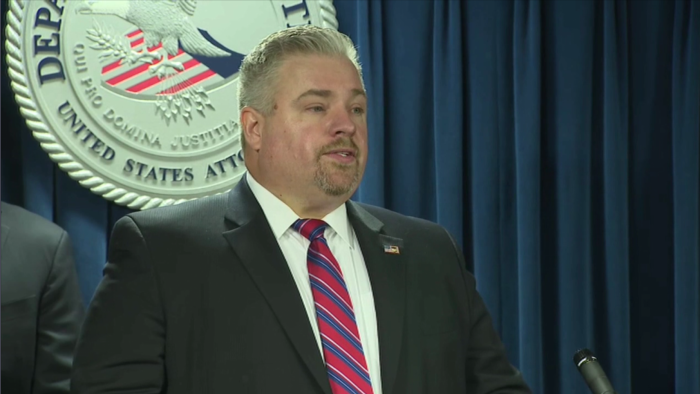 “As public servants, all of the officers in the court make a promise. A promise to serve the people’s interests above all else. Today we know this promise has been broken,” said Peter Fitzberg (pictured), a special agent with the Homeland Security Investigations in Boston. He was in charge of leading this investigation.

Medina-Perez was not exactly an innocent man. He was a fugitive who had twice been deported back to Mexico. He was wanted for a drunk driving charge in Pennsylvania when Joseph and MacGregor helped him escape ICE detention last April.

ICE had submitted a detainer for Medina-Perez. They wrote up the request and were asking that the court hand him over for a 48-hour hold before his deportation. An ICE agent was waiting in the courtroom lobby to obtain Medina-Perez when the judge helped him escape out the back door without detection.

Watch: Antifa Tries Using Flamethrower On Cops But Gets A Swift Dose Of Justice

Another Massive US Company Crumbles After Going Woke